Why Are Sexual Violence Cases Underreported?

1 in 3 women experience sexual violence in their lifetime— for men, it’s 1 in 4. With so many cases appearing in the US, it should be expected that society has the resources to treat and comfort sexual violence victims. However, this might not be the case for most victims. As such a sensitive topic, the stigma around sexual violence makes it difficult for those affected to speak out. On average, only 41% of sexual violence cases are reported, and there are several reasons why this is the case.

On social media, comments invalidating others' personal stories are common. This is known as gaslighting, and it is a large part of rape culture and victim shaming. Usually, the goal of gaslighting is to put the victim down or discredit their experiences. This behavior can be found inside of homes and personal relationships, within hospitals, police, and officials, and, most popularly, online. Examples of what rape culture looks like include comments blaming the victim by telling them that the assault was their fault, comments on what they were wearing or what they should have been wearing, as well as assuming that a victim is lying about their case. Rape culture can also come in the form of “making light” of the situation by joking about sexual violence.

This is the same situation with male sexual violence victims— male violence cases are less likely to be reported than female cases. Rape culture is more common than it may seem and is usually attached to a sexist way of thinking since sexual violence is often a female-targeted crime. Because of this, male victims do not get the same representation female victims do. For example, most male victims are turned away when reaching out for support, mocked for “refusing” and told to “get over it," while experiencing hateful comments targeting their masculinity or sexuality.

Another form of victim shaming can be shown through unreliability. The responsibilities of family, doctors, courts, or the police can all be reasons why victims may be reluctant to report their case. A disheartening example is the rape kit backlog issue (https://guardial.unicornplatform.page/blog/backlog-of-rape-kits/) that is (and has long been) a sizable problem in the United States. Sexual violence exam kits classify as part of the backlog when they do not get tested in DNA labs and can remain untested from the span of months to even decades. When rape kits are tested, victims have the advantage of DNA evidence in court, which gets saved in the national database where the attacker can be easily identified in the case of future victims. A majority of the responsibilities also fall on the Criminal Justice System. According to the National Incident-Based Reporting System (NIBRS), in 2019, only 48.4% of perpetrators were arrested out of the 8 million reported victims.

Still, unreported cases go beyond victim shaming. Many victims do not recognize or label their situation as rape when it initially occurs and therefore never report them. Shame, fear, and current relationships often play into the decision of whether to report a case— sexual violence cases are much less often reported if the victim knew the perpetrator, or if the victim did not want their family or friends to know about the crime.

Trauma is processed differently by different people. Fortunately, with the recent growth in social media platforms, more and more victims are finding the strength to speak out about their stories. Teaching children about healthy social norms that promote empowerment and target victimization is essential to reducing violence in the future.

Regardless of gender or background, a victim’s experiences are never their fault and should be acknowledged and reported, if they choose to do so. 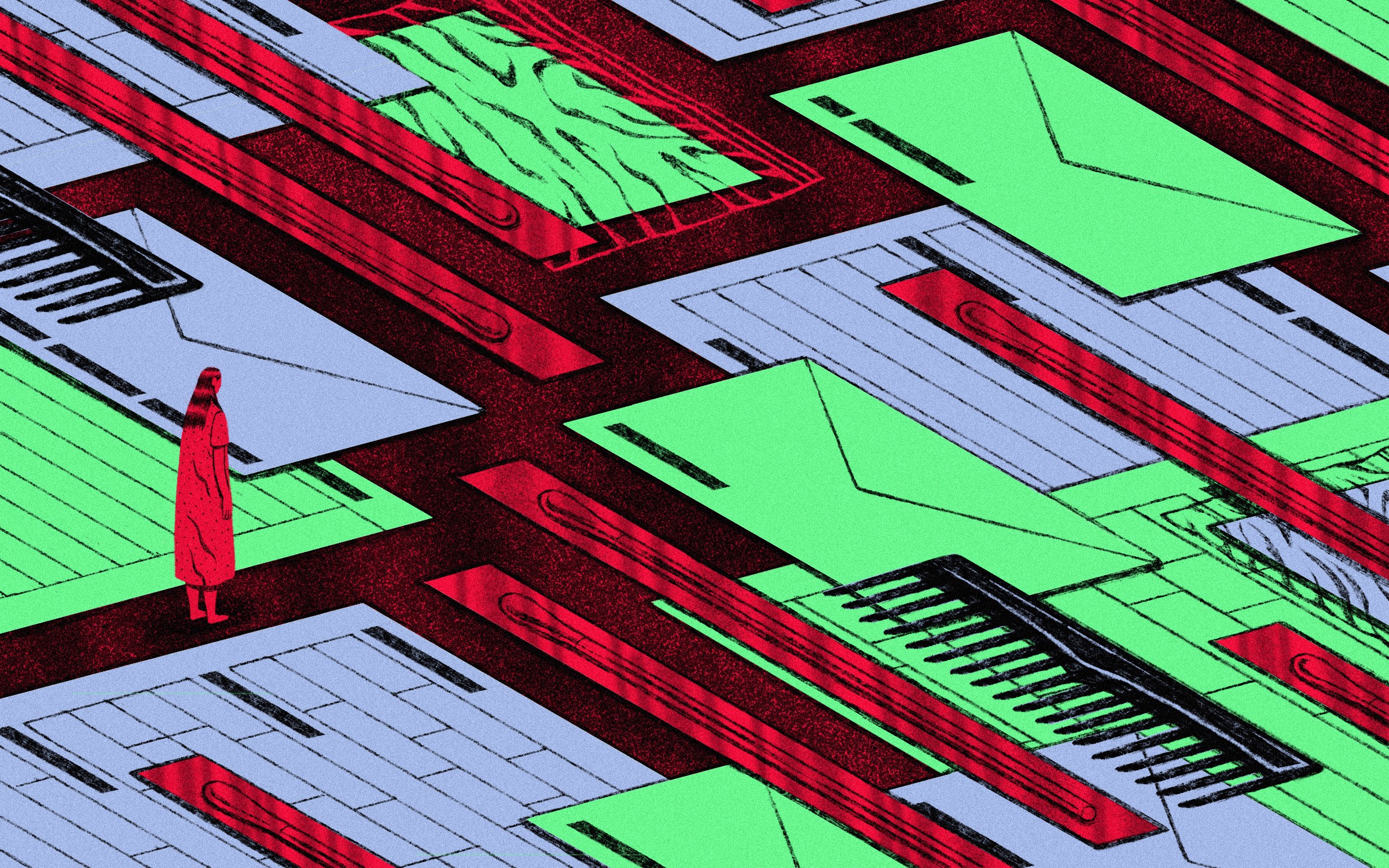 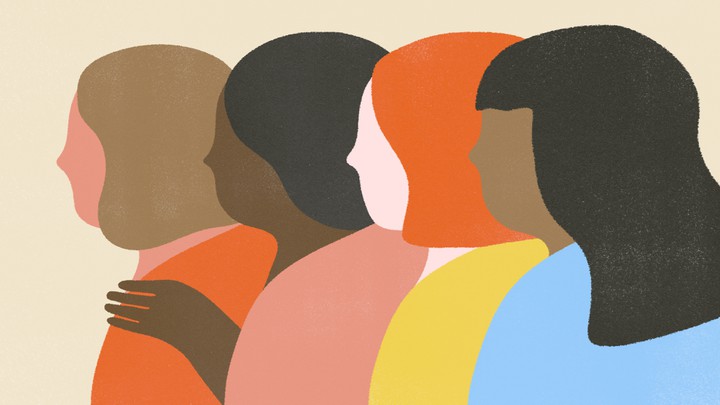